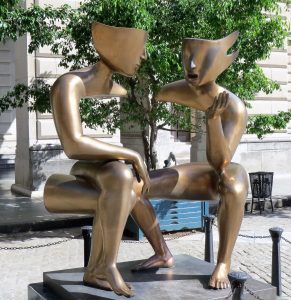 Creative businesses are built on the crackle of in-person exchanges. The spark as one idea collides with another. The flow of conversation that leads to the discovery of the new.

What has the move to remote working and reliance on video meant for communication? What challenges are creative business leaders encountering and what are they discovering in meeting them?

I spoke with two agency leaders, Jayne Mayled of True Story in Nottingham and Charlie Butterfield of fst in Marlow who shared their experiences. 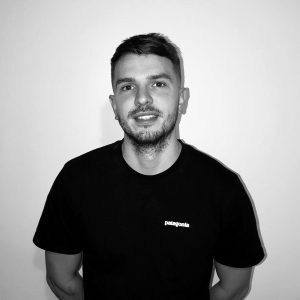 Video Fatigue Both Butterfield and Mayled note that while it’s easy in theory to fill your day with video calls, it’s another thing entirely to maintain a high-performance level across the day. Butterfield uses the “Russian Doll” as a metaphor to describe the potential for calls to mushroom. “You have the call. And then have a call after the call to discuss and analyse the call.”

Mayled highlights the difference in the cadence of a day spent on video, “Before, there was some light and shade to the day, with maybe phone calls, emails, dropping by someone’s desk, meetings, internal and external.” Moving between these would usually involve some kind of shift, often physical. “There is a break created by the change in setting”. She describes the “Zoom day being more of a shift or slide from one place to the next, only it’s not a physical shift.” Both Butterfield and Mayled’s comments highlight the risk of video fatigue, and something they’ve addressed by paying attention to the volume and arrangement of the calls. 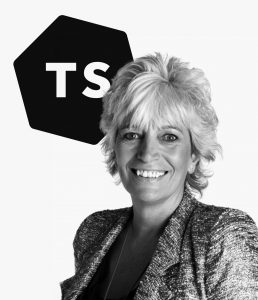 Interpersonal challenges over video Both describe challenges with doing their typical work over video. Mayled finds herself paying more attention to understanding ‘who we are and who are the people we are meeting’ when it comes to video. “When we meet people in person, it’s as though we can see more of them, we have a rounded view. When we meet in video, there’s a risk we can meet them via soundbite, where they say something, then they mute and turn their camera off. We run the risk of making quick assessments which are not always accurate. Video can be fractured, unlike an in-person encounter which has an element of continuity that allows us to percolate towards each other and build rapport. The challenge for us is to figure out how we cut each other some slack so we can stitch the fragments we see together and create that continuity.”

Butterfield describes “a part of my role is to introduce an element of challenge into the conversation. When we’re all in the studio working together, the time for this, the moment, when it happens is organic. It arises out of the situation. It feels right. On video, finding this moment is tougher. There’s no appointment or meeting reminder that can replicate it. And if it’s forced it risks being robotic, ill-timed and potentially harmful. The challenge for us is to find these natural breakthrough moments, when we can be honest and there’s an ease and easiness with the interrogation of the idea.” 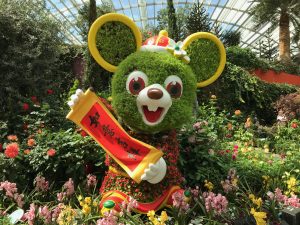 Discoveries After a period of home-working, Mayled and Butterfield have both now reopened their studios. Having spent time away and then returned to the studio they highlight what they notice has changed in their approach to work back in the studio as a result of the time they’ve spent away.

New discipline Butterfield notices that “there is more discipline with diaries. And more discipline with time. Meetings start on time. We use the starting time as a lasoo for ourselves. We keep to meetings, we arrive on time as a group and we’re looped up and drawn together. And they tend not to overrun. We control the ending and discuss their continuation more consciously, someone might say ‘we’re getting somewhere here, can we find some more time later?” Mayled also observes a change in approach to meetings, noticing “a more orderly approach. We start on time. We’re also more disciplined about going through the items on the agenda.” 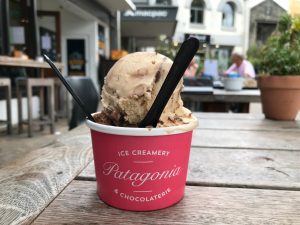 Personal Growth For Mayled, the return to the studio has found her noting how video can favour an absence of niceties in favour of getting down to the business. “For me it’s important to remember the niceties, when we’re on video and especially when we’re back in the studio. It’s an important way to remind ourselves that we’re rounded human beings.” This ties in to a point she makes about what it means to meet people, and how this differs between in person and in video. “I notice in my approach to video an extra attention to making sure who I am and how I come across are aligned. It’s natural to marry these up in person. When it comes to video, making it happen requires a little more care and thought beforehand, action in the moment and reflection afterwards.”

Butterfield notes that since their return to the studio “it feels the period of trusting each other to work out of sight has benefited my work. Before the remote working, I would be over the work. Anything I was in ‘ear-splash’ of, I could and would pick up and input on. The period of not having access to that has helped me get out of the way. In doing so, I’ve got out of my own way. And this stepping away from the work has given me more time to work on the agency.” 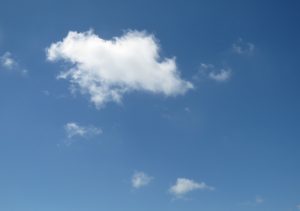 It’s interesting how both Mayled and Butterfield have taken positive learning from their experiences of remote working. And in particular, how this leaves them well placed both to make better use of video while it’s required and to develop fresh approaches to working back together in the studio.

Would you like to be supported improve your use of video communication? Perhaps I can help. For an informal chat about how coaching could help you get there, get in touch here.