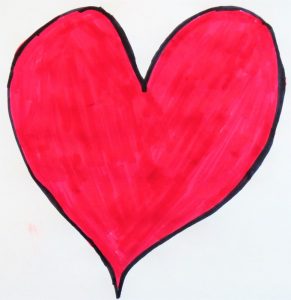 When it came to growing the membership community, my biggest learning was that membership had to be sold differently because it was fundamentally different to other things. It’s not simply a set of products or services, although these are involved.

What makes membership groups different to most products and services is that they are at heart, communities of individuals with a set of share values; individuals who join because they want to change things. If you sell memberships as if they were like other things, it removes their potency.

And when this happens, you’re in danger of being drawn into the commodity sell and a game of product push. The bright spot is that you can differentiate membership by mirroring what it is in the way you sell it. And creating a magnetic group within the membership called Influencers was a step on the road to doing just that.

Every Association has Influencers within its membership. They are the ‘Innovators and Early Adopters’, to borrow a phrase from Everett M. Rogers. Influencers are hungry for change and when it comes to ‘Why’ they belong to your association they ‘just get it’ on an emotional level. They believe that by coming together as a group they can expand the pie so that their slice grows but not at the expense of someone else’s share. They’re prepared to share an idea, thought or piece of information in order to get many more back in return.

I wanted to find the Innovators and Early Adopters in our membership. First, I needed to identify them. I put together a list of ‘Influencer characteristics’ and then looked for any outward sign that they were present in a member business. I looked for evidence that they were using the membership in a novel or especially proactive way for example. And did I have a good and trusted personal relationship with them?

I compiled a long-list and then wrote a short email to them. I kept the explanation simple, asking only for an email back from them with “I’m in” as a response. I had a great response. It took some coordination but I had the group launched and ready to go in 3 months. We were off!